Some people are going to be there who just won’t like him. They will always judge him for what he once was.

That old little crap who was worthless of all the affection he has today.
That old little fool who was never sure of what are the things happening in his life.
That old little kid who never learned a paragraph that fast at which his life has taken him into.
Such will be their beguiling thoughts in utmost lucency.

I’m not asking you to stop judging him. I just say he has stopped caring instead and perhaps he has grown up.
He is no more the guy who would be so confused at eighteen that he would require somebody else’s opinions. He is twenty now; out from his teen age.

So, I decided it that day that I’m eventually going to change my life. And once I change I’ll never look back. I’m born to express and not to impress. And in the end, not everyone’s going to like me; because not everyone has the eyes that see the good in people.
So, I just stitched myself to make some changes with my life. And all those people who were never going to hear me in the future must assure themselves that they were one of those.

Old bonds break to form new bonds. Even chemistry teaches us this fact. I think you understand better than how I speak.

I’m very least worried actually of the people I’m losing in my life. I’ve already lost a lot of people in the past who promised to stay with me until my last breath. May be they believed I’m no more alive. That’s how I had learnt this in my life that anyhow this thing had to have happened with me at some point. 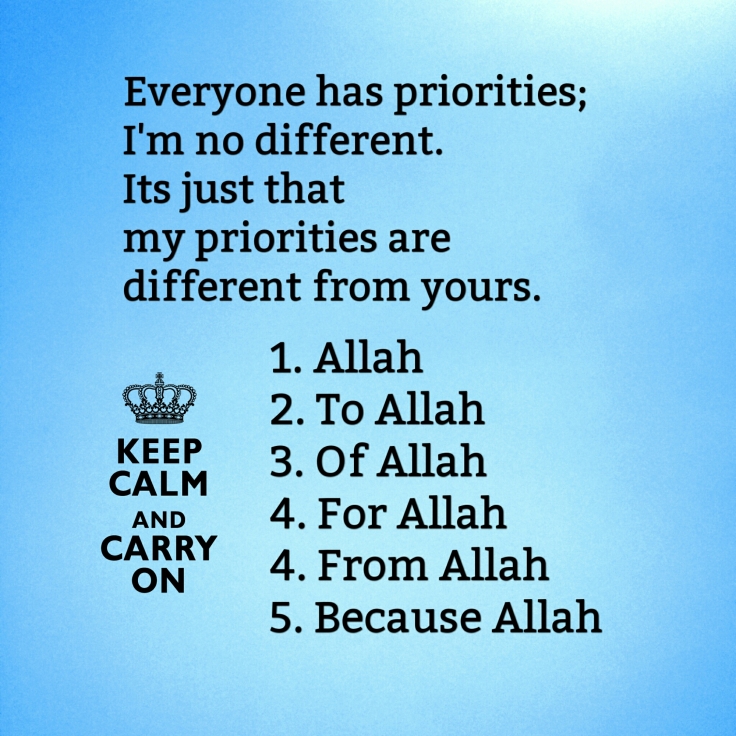 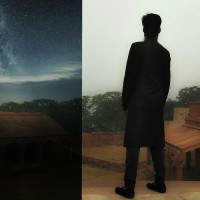 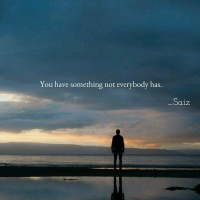 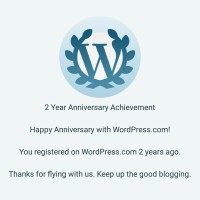 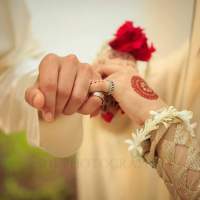 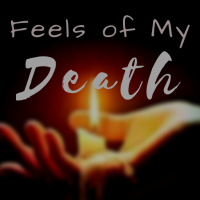 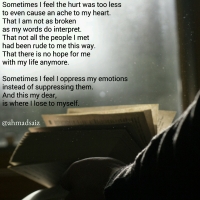 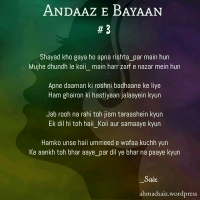